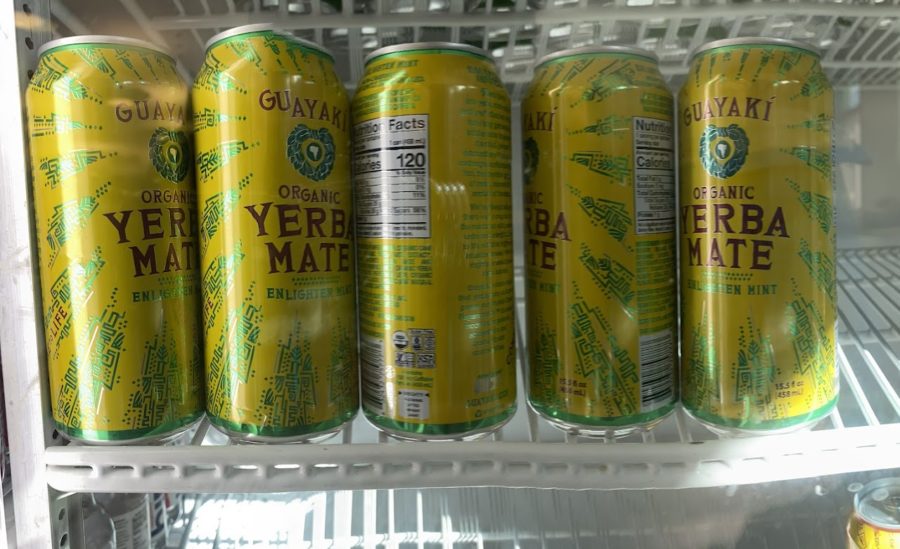 Yerba maté has been a highly prevalent beverage in South America for centuries—its origin dates several decades prior to the colonization of Paraguay (whose indigenous inhabitants invented it) in the 16th century. In the United States, the historic popularity of this caffeinated drink manifests as an (often) carbonated and canned beverage consumed by sleep-deprived teenagers, which, judging by its consistent popularity throughout the centuries, speaks to its distinct, delicious flavor and extensive health benefits. Yerba maté, especially for students juggling a seven-hour school day and homework, is one of the most efficient and healthiest sources of caffeine to fuel both brain and body.

First, the drink is rich in antioxidants, magnesium, vitamin C, and zinc, making for a mixture that is believed to be a natural remedy for fatigue, depression, chronic headaches, and high blood pressure. Yerba maté is also anti-inflammatory, reduces the risk of type II diabetes, prevents artery buildups, and increases metabolism speed. Its health benefits have been so apparent throughout history that the Guaraní people (who invented the drink) believed the beverage was a gift from a god (called Pa’I Shume) that was meant to extend one’s lifespan.

Yerba maté, with its high caffeine content (80mg per cup), is often associated with drinks like green tea and coffee for its energizing properties. However, while yerba maté’s caffeine content is more in the range of tea than coffee, the stimulation it provides may ultimately be more effective than coffee: it has been noted that coffee can cause jitters and crashes while yerba maté has a more stable (and admittedly less steep) energy curve.

Essentially, the ridiculous amount of yerba maté drinks consumed at Marin Academy is completely justified: the student body is ultimately benefiting from choosing Guayakí or Clean yerba matés over coffee. Its roots in ancient South American civilizations and long history attest to the fact that it is a “tried and true” drink, and its stimulating properties are what get a large part of the MA population through school every day.

Donate to The 1600
Submitting donation...